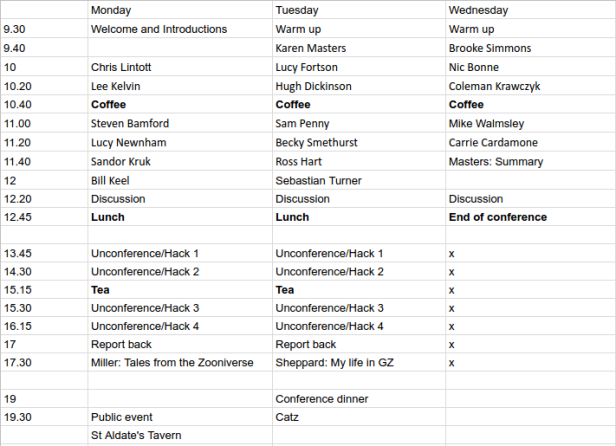 The original Zooniverse project – Galaxy Zoo – is celebrating its 10th anniversary this summer, and as part of the festivities the science team are having a meeting in Oxford from 10th-12th July. Unfortunately we didn’t think it was feasible to invite the hundreds of thousands of volunteers from all over the world who have contributed to the project in the last decade, but the good news is that all of the talks from the meeting will be interactively live-streamed so that anyone can join in the discussion. Details of how to join the live stream will be released closer to the event.

There will also be an Oxford SciBar public event on the Monday night. All who are able to make it are welcome to join but don’t worry if you can’t, there will be a full podcast of the evening released shortly after the event! 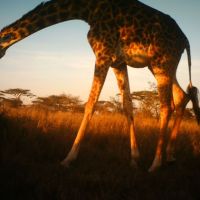 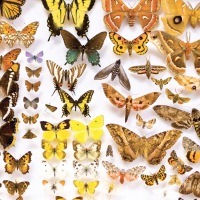 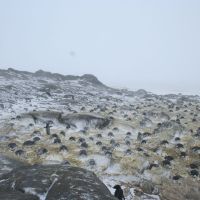 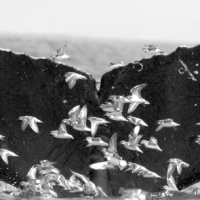 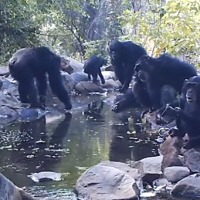